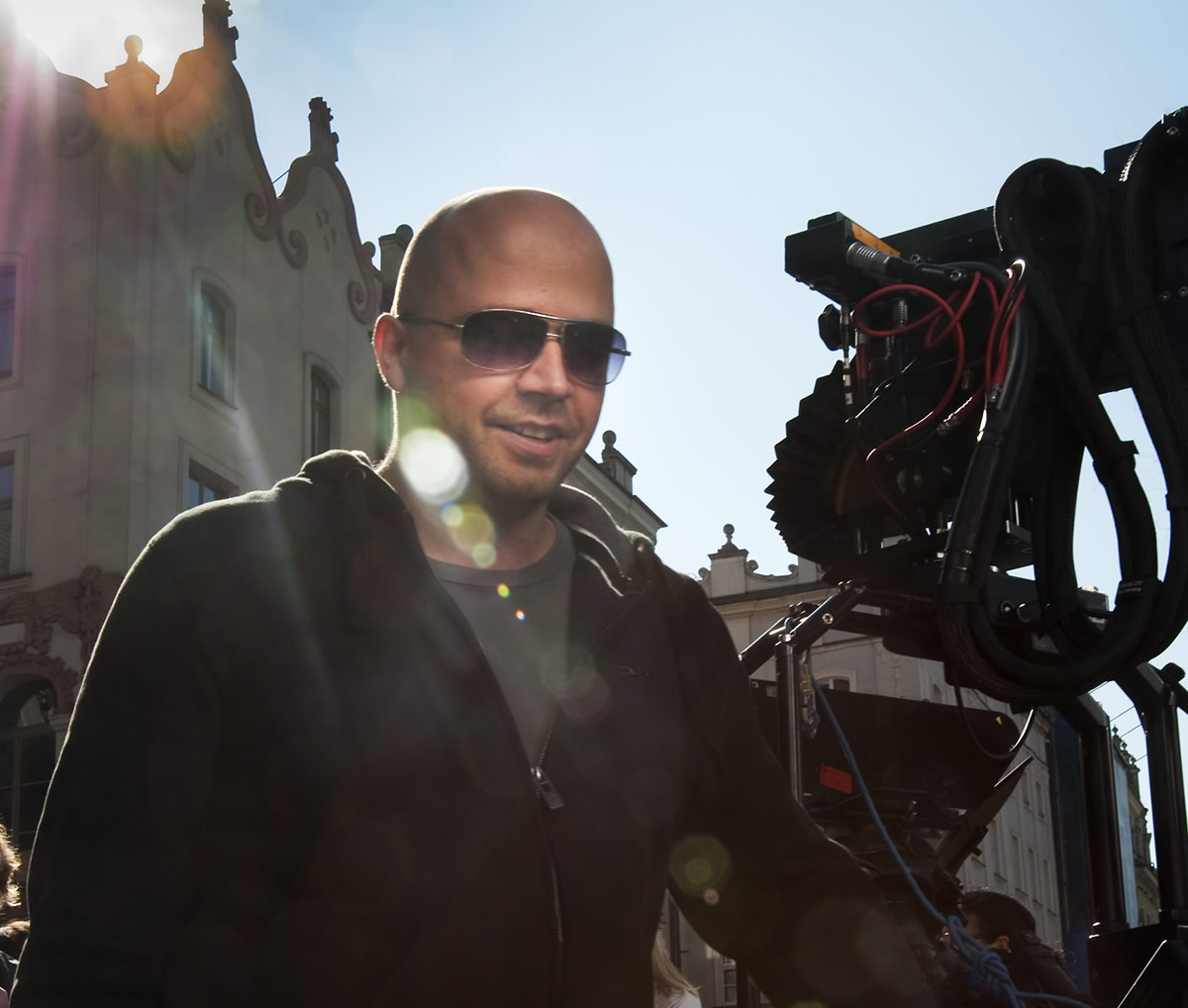 born in 1975 in Skórcz, director and screenwriter. Master’s degree in film directing from ​​​​Krzysztof Kieślowski Faculty of Radio and Television University of Silesia​ in Katowice ​in 2004.

In 2009 Sławek Pstrong directed ​an independent film production ​"Plan". The comedy was a multiple award winner. It won a distinction at ​the International Festival of Independent Cinema​ at the 35. ​Polish Film Festival in Gdyni​a in​ 2010. ​ His feature film ​"Cisza" (Silence), was released in the same year, and was awarded with, ​i.a. the Audience Award ​​at the "Youth and Film" Koszalin Film Debut Festival in Koszalin. 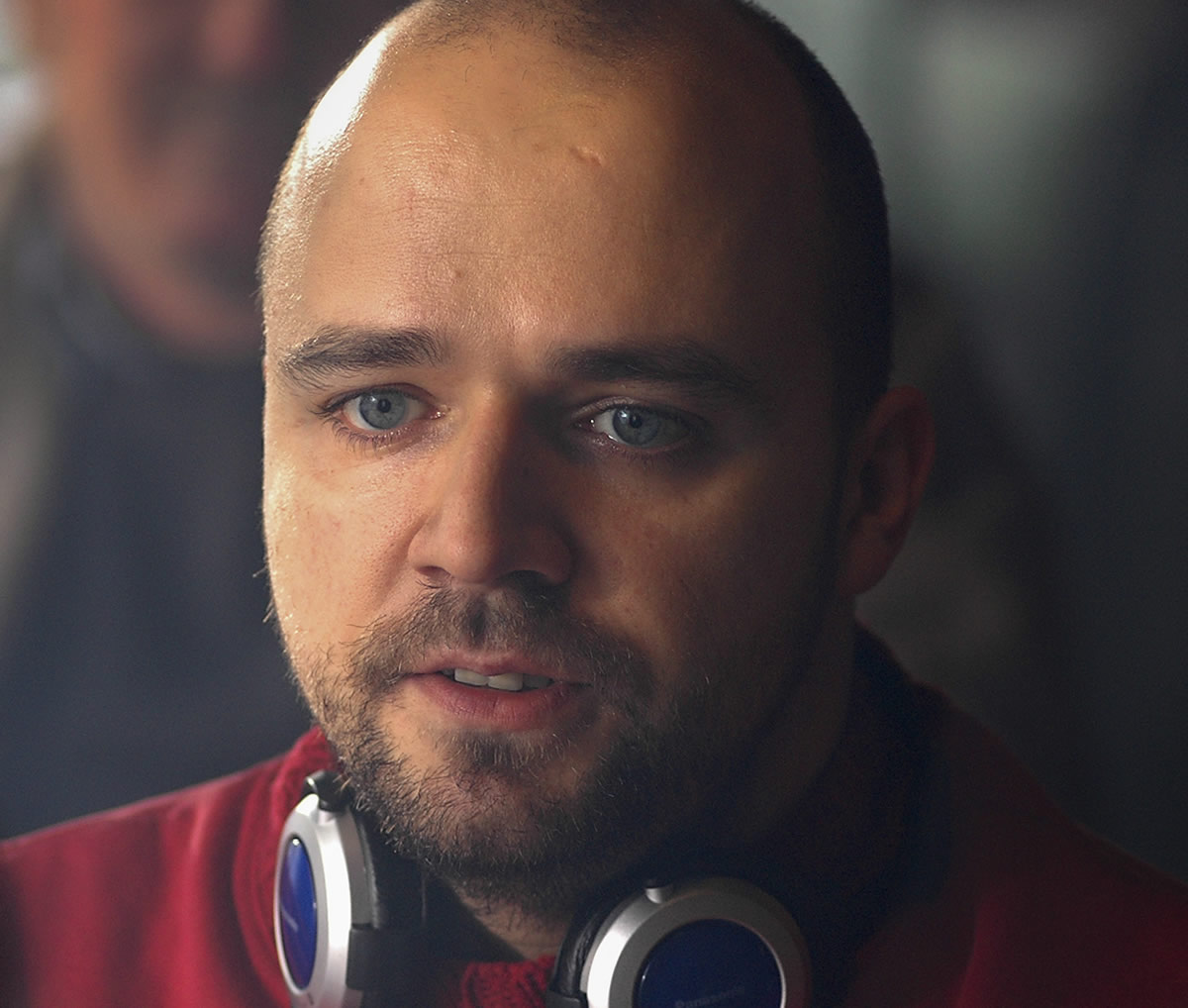 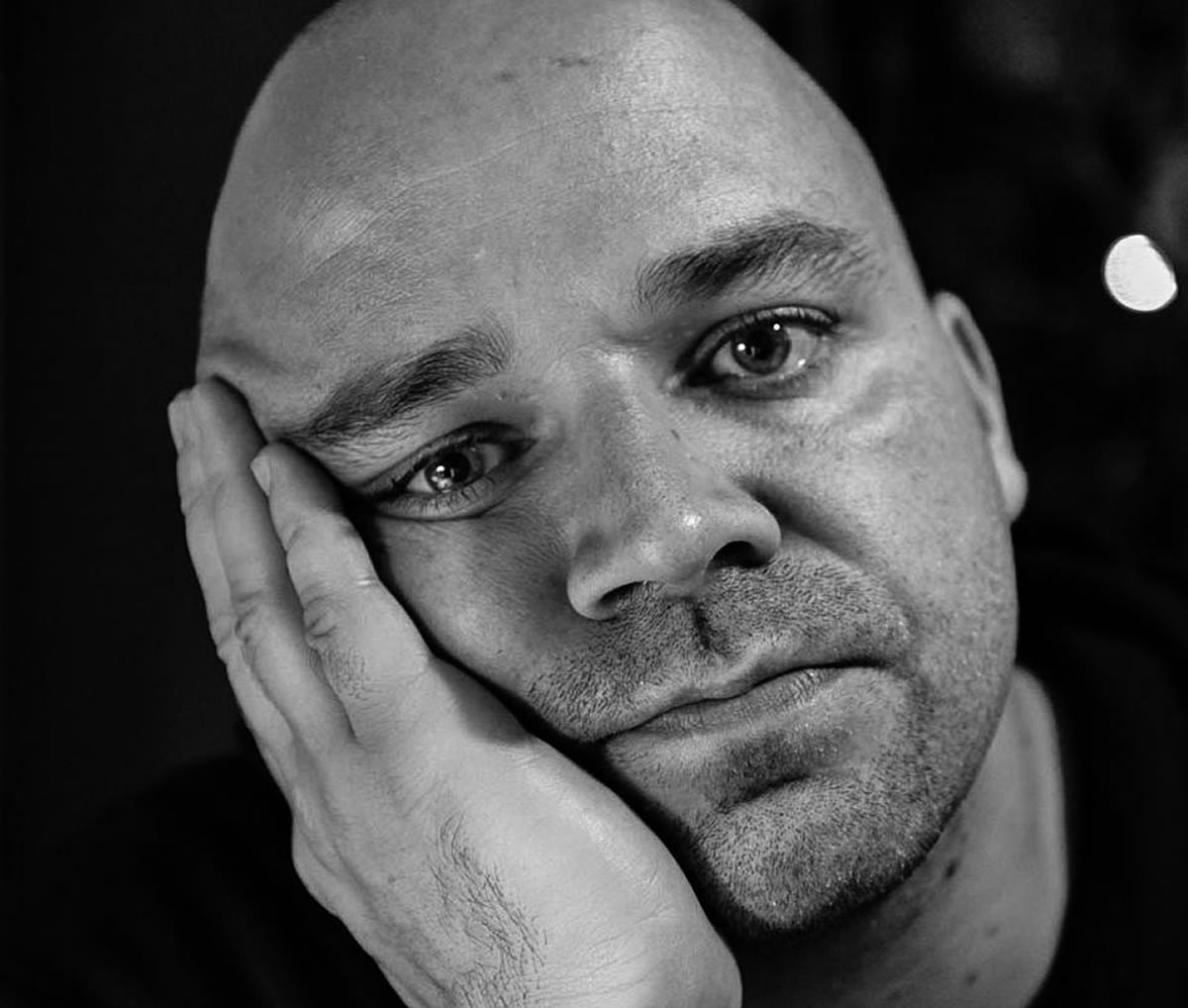 Many of his works remain unknown to a wider audience. Sław​ek wrote a few hundred short stories and poems. He started writing already in his early youth. One of his last projects-to-be was the feature film ​"Zamieć" (Blizzard).​The script, co-written with Marcin Grabowski, was waiting to materialise.